For the past year or two I’ve begun to experience occasional difficulty finding the right word in conversations or discussions.  My wife Debra has also noticed this, as have a few friends and colleagues.  And it seems to be happening more and more frequently.

Because I don’t spend much time in social situations, this hasn’t been particularly debilitating so far.  However, I have turned down a few speaking engagements and opportunities to lead workshops.  When I have led trainings, I’ve asked co-facilitators to help me out if and when I get stuck finding a word.  The problem seems to come and go.  There are times when I seem to have little or no difficulty carrying on a discussion without hesitations, but at other times I get stuck, knowing what I want to convey but unable to find right word to express my thoughts.  And I do seem to be a bit grumpier than usual—which is really saying something.  I hope people will have patience with me when I find myself in one of these states.

Of course, I’m wondering if this is just the gradual effect of aging, or a symptom of something more serio 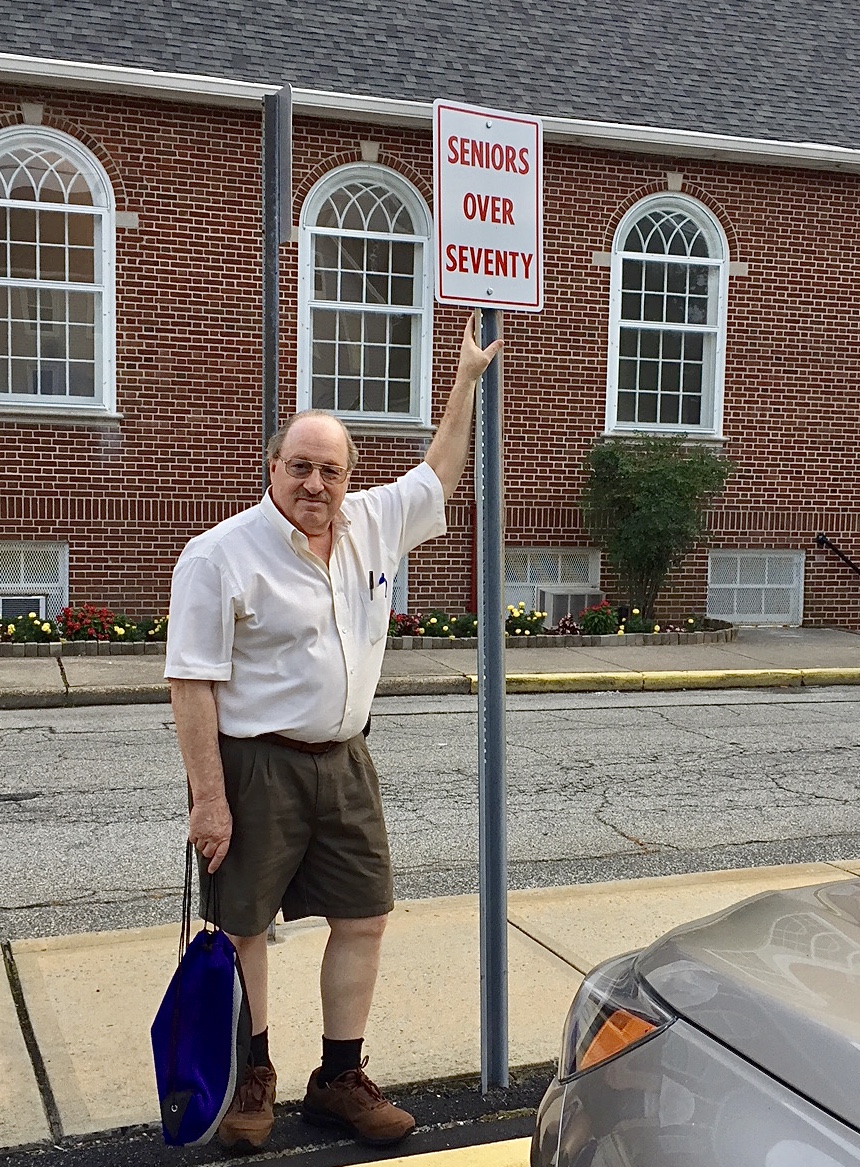 us.  I described my slowly increasing aphasia to my doctor, who sent me to consult a neurologist.  Unfortunately, the neurologist was not very helpful, although he was impressed that I knew the word aphasia.  He told me being well-educated and having a good vocabulary makes it more difficult to diagnose conditions such as the possible onset of dementia.  Great.

I also tried stopping a medication for arthritic nerve pain that yet another doctor thought might be affecting my cognition.  But after a month, I didn’t notice any improvement, although my knees and back did seem to hurt a bit more frequently.  So that experiment failed.

The neurologist also sent me for a CAT scan of my head.  Normal, no cats.  Examining the results, he told me I have the brain of a sixty-year-old—a good thing, I suppose, since I’m a full decade older.  He also sent me to another specialist, a neuropsychologist who ordered a series of cognitive tests.  Some were quite similar to ones I administered while evaluating students for the gifted program, during my tenure as a public school teacher.  The testing was actually fun—challenging my logic, memory and problem-solving abilities.  The results of those tests indicated above average functioning for someone my age.  Again, not particularly helpful or informative.  The neuropsychologist said they could serve as baseline date to compare with results from future tests, should they be indicated.

Strangely enough, I don’t seem to have nearly as much difficulty with written words as I do with speech, at least for now.  This is certainly a good thing, since I spend much of my time writing.  I also don’t seem to have any difficulty remembering the music I play with Gamelan Raga Kusuma.  (Balinese gamelan is generally played from memory.  Some members of our ensemble use written notation, but I much prefer to memorize, especially since a visual impairment makes it difficult to read notation and play at the same time.) 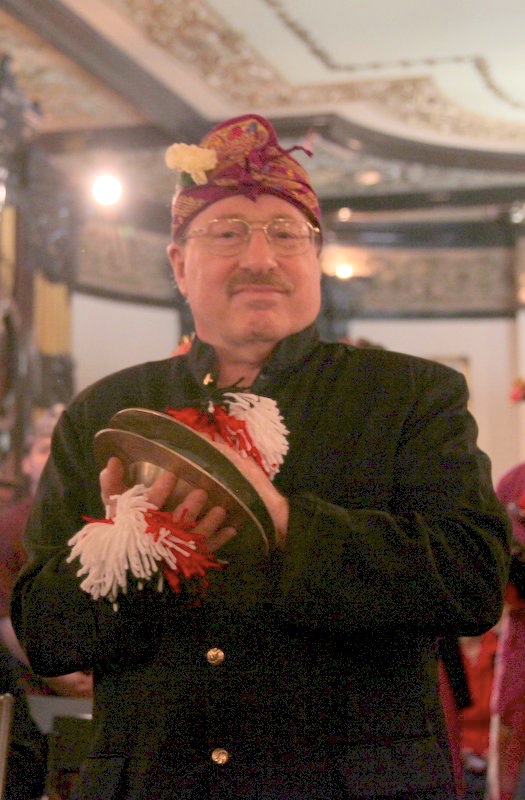 So, what does this all mean?  What should I expect to happen to my mental condition in the coming months and years?  None of the specialists I’ve consulted can say, although it seems unlikely to improve.  My parents both lived into their nineties.  My mother was sharp and clearheaded until the day she died.  But my father did suffer from dementia—toward the end of his life he became stuck in endless loops of daily routines, repeating himself without any awareness he was doing so.  I have inherited my mother’s high cholesterol and blood pressure.  Maybe I’ve hit the daily double, and inherited my father’s mental infirmity too.

The thought of losing my faculties to the point where I don’t recognize Debra, or can’t express a coherent thought, find my way around town, or feed and clean myself is worrying.  I’m nowhere near that point, and if I do get there eventually, I probably won’t be aware of it anyway.

I’ve long known our mental abilities are not permanent gifts.  I remember rereading George Gamow’s One, Two, Three…Infinity some time in my thirties or forties, and discovering I was unable to comprehend mathematical ideas I had no difficulty with when I first read the book in my teens.  My journey has largely been a life of the mind—reading, studying, teaching and writing.  Losing those abilities as I age concerns me more than my inevitably deteriorating physical state.  But for now, I can still recognize my wife, play music, garden and swim, read, and write.  I’ll keep using my brain and my muscles, maintaining as much physical and mental fitness as possible.  There’s really not much else I can do except go along for the ride.